Home News Qatar participates in the Ministerial Conference to support the plan for self-government... 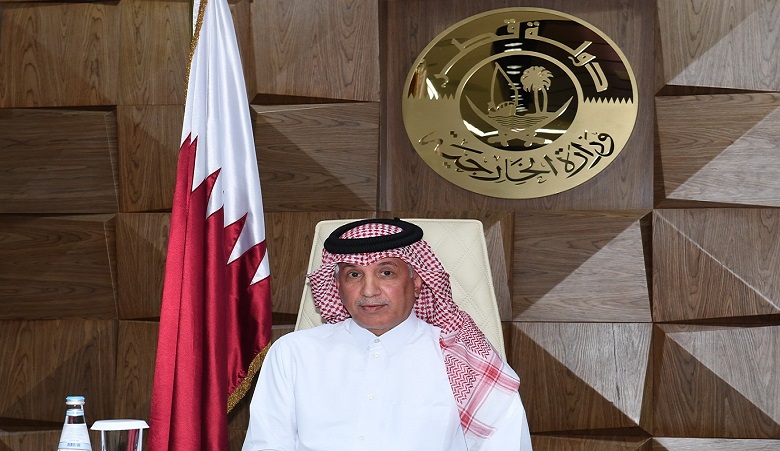 Today, the State of Qatar participated in the Ministerial Conference to support the plan for self-government under Moroccan sovereignty.
The State of Qatar was represented by His Excellency Sultan bin Saad Al Muraikhi, Minister of State for Foreign Affairs at the conference, which was held via visual communication technology.
The conference was attended by HE Minister of Foreign Affairs, African Cooperation and Moroccans residing abroad in the Kingdom of Morocco, HE Nasser Bourita, Assistant Secretary of State for Near Eastern Affairs, and a number of senior ministers and officials.
In a speech during the conference, Al-Muraikhi said, “I am pleased at the outset to thank the brotherly Kingdom of Morocco for inviting the State of Qatar to participate in this conference to support the autonomy plan under Moroccan sovereignty.” There is no doubt that Qatar’s participation in this conference comes from fraternal relations. The close historical relationship between the State of Qatar and the brotherly Kingdom of Morocco.
His Excellency affirmed that the State of Qatar’s position is firm in standing with brotherly Morocco in its just causes in all international and regional forums, and this is a reflection of the bonds of brotherhood and friendship, their depth and the active solidarity that binds the two countries together.
He added, “In this context, the State of Qatar reiterates its support for the step taken by the brotherly Kingdom of Morocco on November 13, 2020, by moving to put an end to the blockage caused by the obstruction of movement at the Guerguerat crossing, and in this regard we value the efforts made by the United Nations to reach a political solution.” This regional dispute over the Moroccan Sahara is permanent, in a way that serves the interest of all the countries of the Maghreb, and guarantees regional security and stability, in full respect for Morocco’s territorial integrity and sovereignty over its territories.
The Minister of State for Foreign Affairs affirmed that the State of Qatar renews its firm position on the need to respect the provisions of international law, especially the principles of sovereignty, political independence and territorial integrity of states, and the need to respect the principle of the peaceful settlement of disputes and their resolution through dialogue. Which you have been defending since 2007. “
His Excellency clarified that “there is no doubt that this proposal deserves to be the best solution to the decades-old conflict, and constitutes a practical basis on which to base the political process that takes place under the auspices of the United Nations based on UN Security Council resolutions with the aim of reaching a just, lasting and compatible political solution from In order to maintain peace and stability in the region. “
His Excellency hoped that this conference would achieve the desired goals to achieve security, stability and peace in the region. 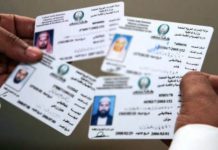 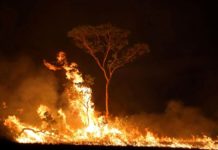 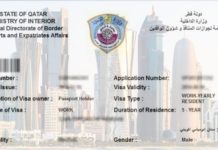