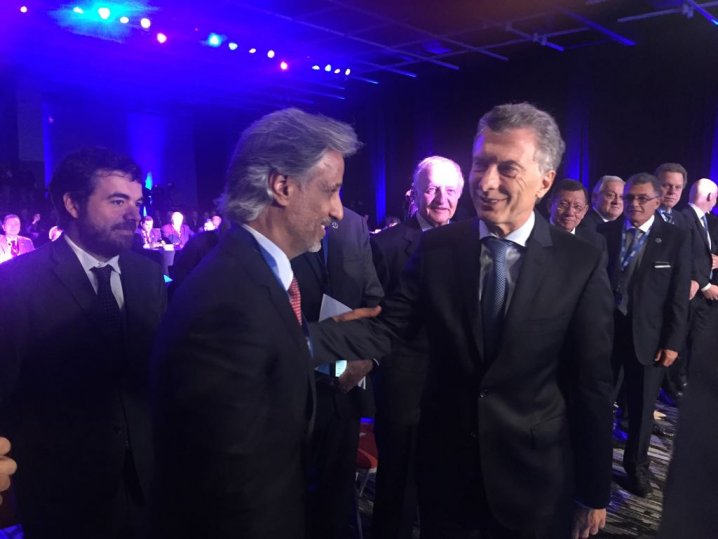 Doha: Qatar will play in the 2019 Copa America in Brazil after accepting an invitation to take part in the world’s oldest continental tournament, a post on the QFA website showed.

Qatar will host the World Cup in 2022 but are set to test themselves against the five-time winners of that competition Brazil, as well as two-time champions Uruguay and Argentina, in South America three years prior.