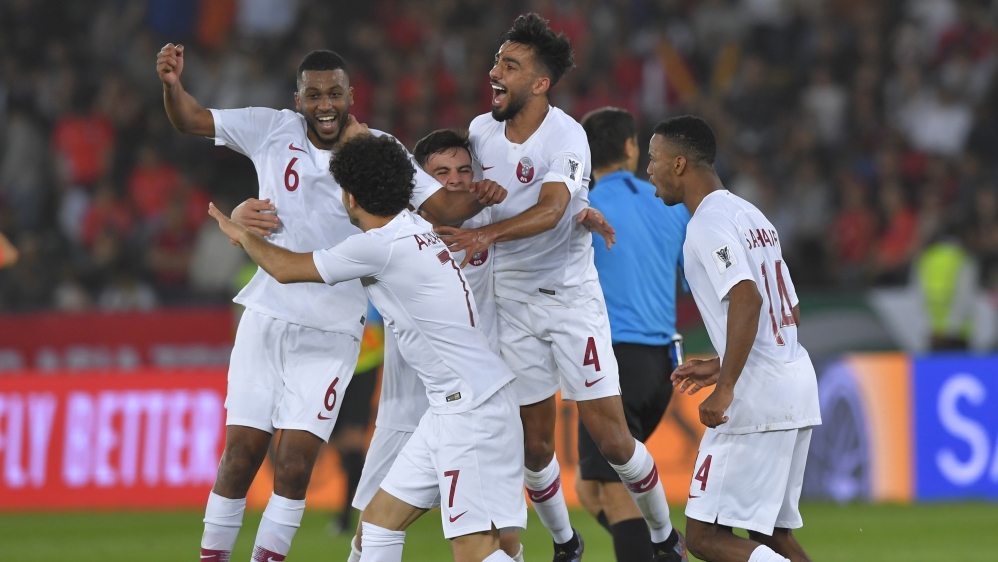 MORE ON FOOTBALL
Players, fans hopeful as Qatar take on Japan in Asian Cup finaltoday
UAE in bid to get Qatar thrown out of Asian Cup after 4-0 defeattoday
Calls for UAE to be punished after crowd violence mars Qatar winyesterday
Bahraini footballer’s wife calls on Thailand to release him2 days ago
Hamad al-Mansouri was sitting at a shisha cafe in Beirut watching his national Qatari football team take on South Korea in the quarter-finals of the AFC Asian Cup on TV.