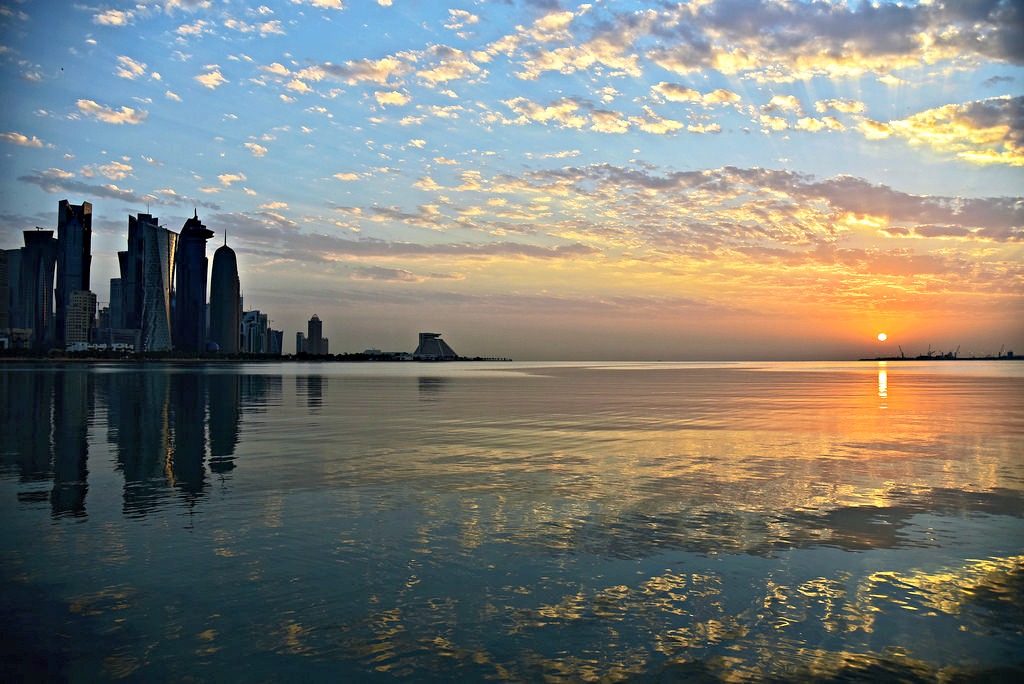 Qatar has fallen seven spots in an annual survey that asks expats to assess their quality of life in different countries.

However, the survey has added several new countries to the index this year, and Qatar’s actual score has not changed much since 2015, the report’s authors said.