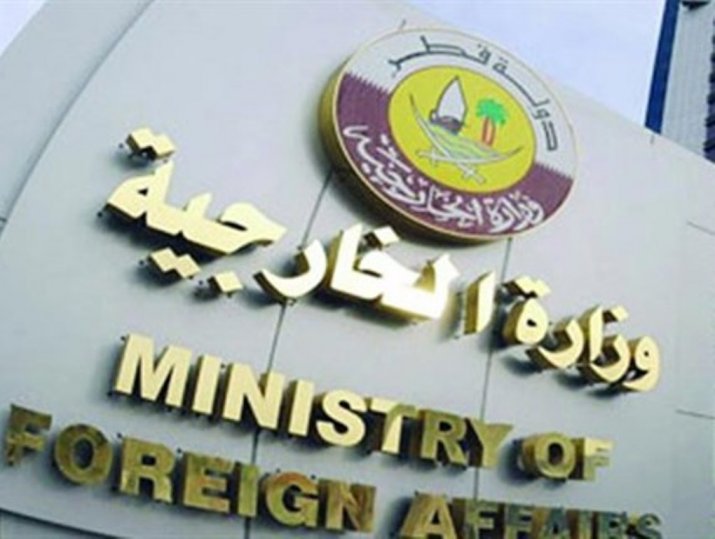 Doha: The State of Qatar has strongly condemned and denounced the attack on an external guard post of the Royal Guard in the province of Jeddah in the Kingdom of Saudi Arabia and resulted in the death of two security officers and injuring three others.

In a statement issued Sunday, the Foreign Ministry reiterated Qatar’s firm position rejecting violence and terrorism regardless of their motives or reasons.