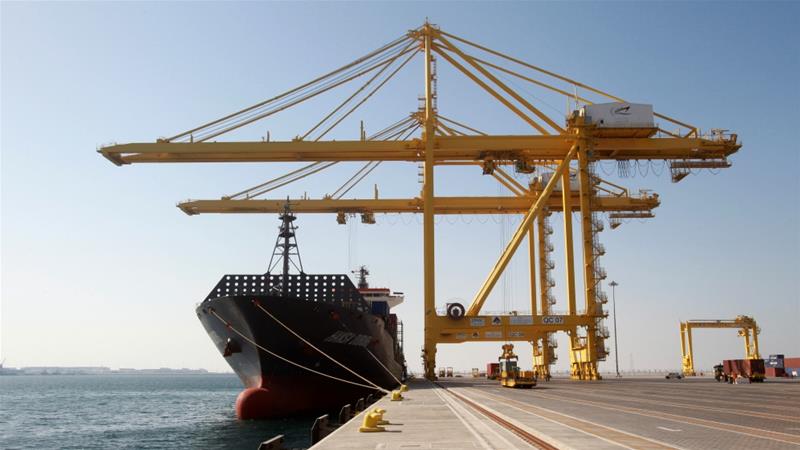 Doha, Qatar – A Qatari shipping company is set to launch what it calls the fastest direct service between Doha and the Pakistani port city of Karachi this week, as the Gulf state seeks to establish new trade routes amid a land, air and sea blockade from its Arab neighbours.