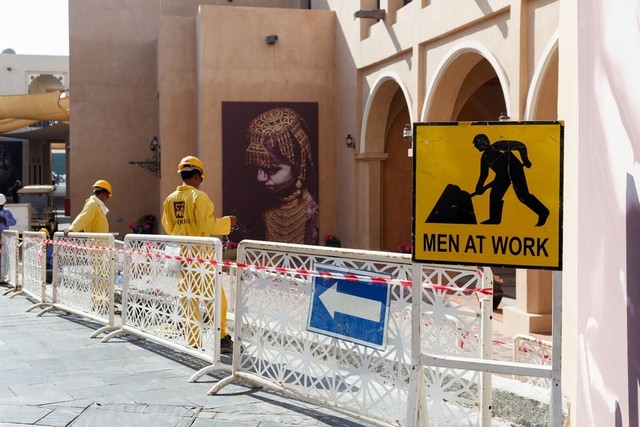 DOHA // Qatar said it expects “100 per cent compliance” from businesses by the end of 2016 on a labour reform introduced to ensure the country’s vast migrant workforce receive their salaries on time.

Government figures released on Wednesday to mark the one-year anniversary of the Wage Protection System (WPS) show that 1.8 million – around 85 per cent – of Qatar’s 2.1 million workforce are now paid electronically.

But a senior labour ministry official said that all companies will sign up to the scheme by the end of December.