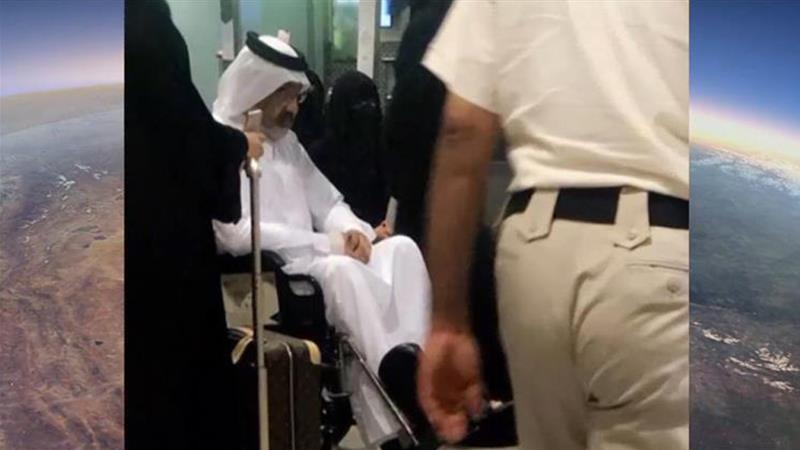 A member of the Qatari royal family, who was allegedly detained in the United Arab Emirates (UAE), has been transferred to a hospital shortly after his arrival to Kuwait.

Sources told Al Jazeera that Sheikh Abdullah bin Ali Al Thani was seen in a wheelchair when arrived in Kuwait from the UAE.

Abdullah’s brother, Sheikh Khalid, told Al Jazeera on Tuesday that his sibling’s health deteriorated due to exhaustion and pressure he was exposed to under Emirati authorities.