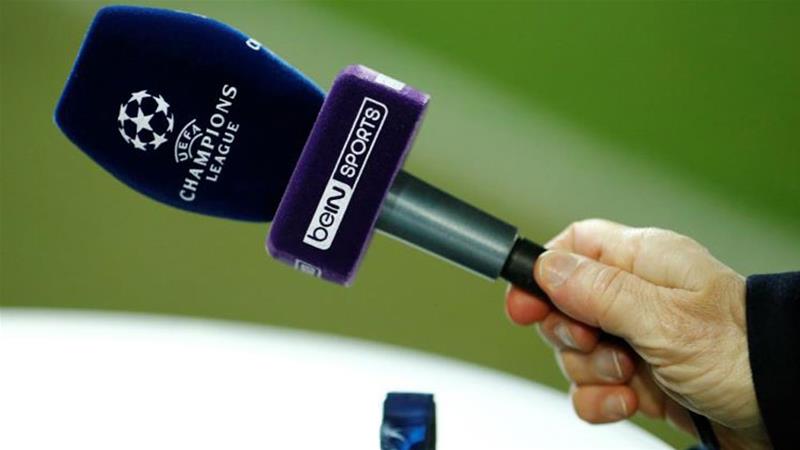 BeIN, which owns exclusive rights to the World Cup, said its channels are being pirated across the region.

Television channels belonging to Qatar-based beIN Sports have gone dark for thousands of Emirati viewers after the broadcaster complained its content was being pirated.

UAE digital television company Du said on Saturday the outage was a result of action taken by beIN Sports.