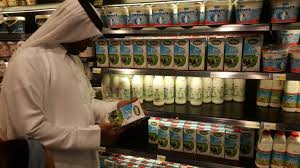 The GCC blockade affected the country to large extent especially the essential imports. Qatar though took up it as a challenge to be self-sufficient. It started many projects to promote “produce in Qatar” which have started yielding impressive results.