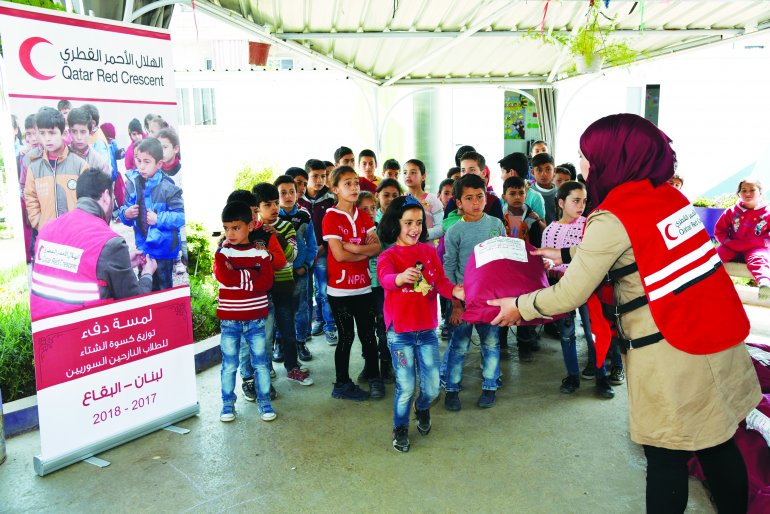 Under the Warm Winter campaign, the project covered 3,195 students in Arsal, 2,784 students in Central and Western Bekaa, and 1,391 students in the North Governorate.