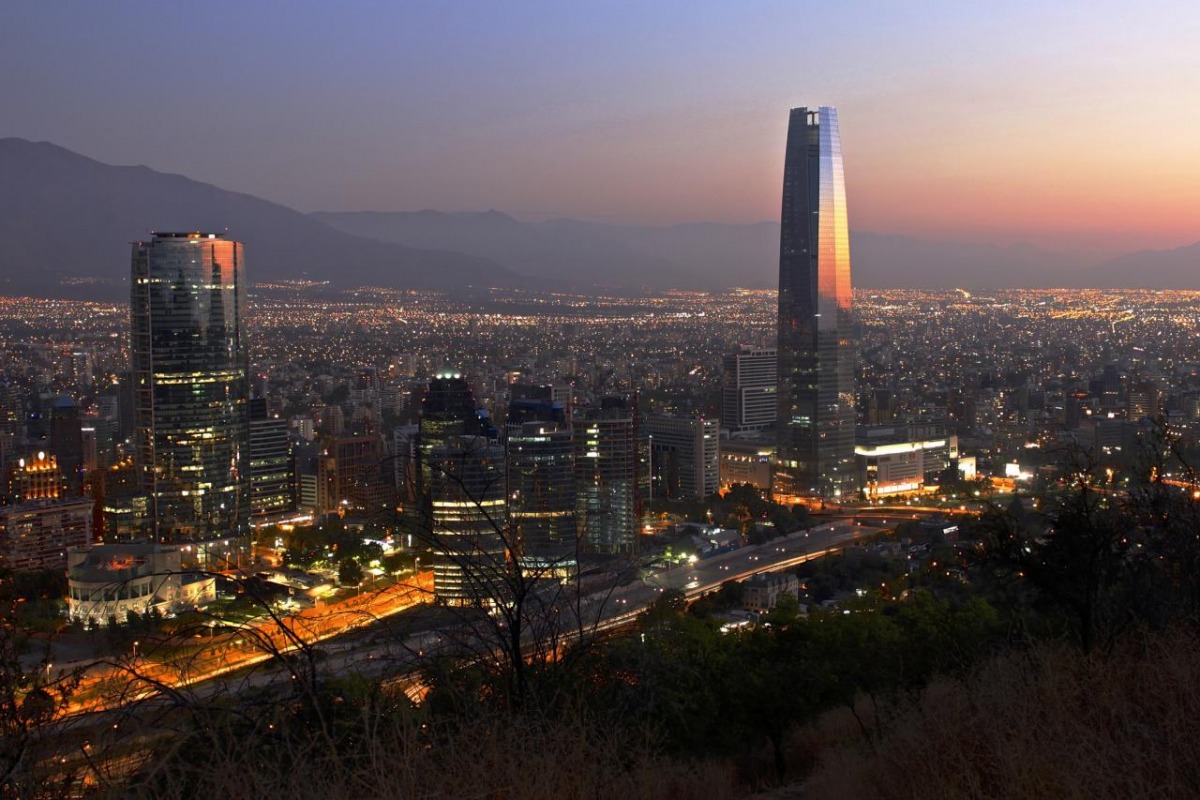 His Excellency Mr. Rodrigo Yáñez, Deputy Minister of International Economic Affairs at the Ministry of Foreign Affairs of the Republic of Chile, affirmed that his country is keen to strengthen economic relations with the State of Qatar.

His Excellency said, in a special statement to the Qatar News Agency, Qena, that his current visit to Doha comes within the framework of the importance that the Chilean government attaches to strengthening economic relations with the State of Qatar and the rest of the Gulf countries, given the great potential to enhance trade and investment exchange between Chile and the Gulf region.

He explained that Chile has an extensive network of trade agreements, including 30 agreements with more than 65 economies, with access to more than 88 percent of global GDP.