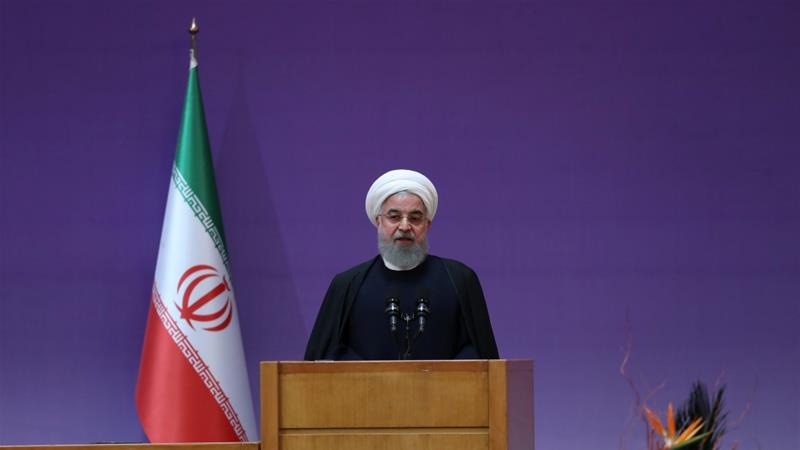 Iran’s President Hassan Rouhani has expressed support for Qatar, dismissing any “unjust and unfair pressures” on Doha by its Arab neighbours, as he urged the Gulf countries to resolve their differences through dialogue and negotiations.

His comments on Tuesday came as a regional diplomatic dispute has entered its eighth month.

The Iranian leader made the remarks during a meeting with the speaker of Qatar’s Advisory Council, Ahmad bin Abdullah Al Mahmoud, in Tehran, the Iranian capital.