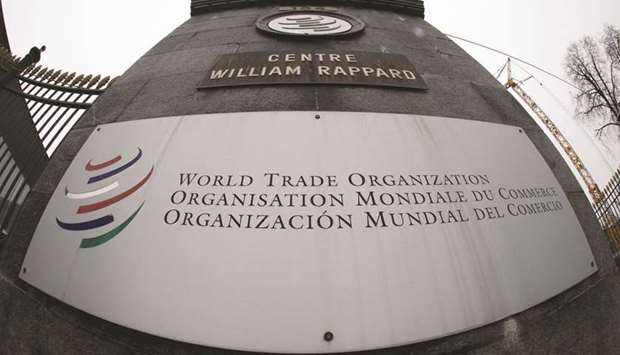 The controversial £300mn Saudi Arabia-funded takeover of Newcastle United appears to be in serious doubt after the World Trade Organisation (WTO) ruled that the country is behind a pirate satellite TV and streaming service that offers illegal access to sporting events.