Home News Six found dead in Mali grave had been in military custody –... 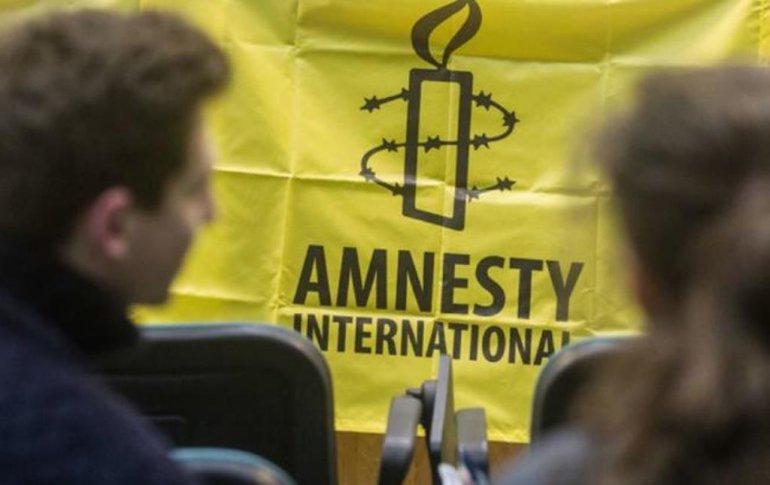 The grave, uncovered in the Mopti region on March 25, is the latest in a spate of killings and kidnappings ahead of a July presidential election, that rights groups say are being conducted by the army against suspected sympathizers of jihadist groups.