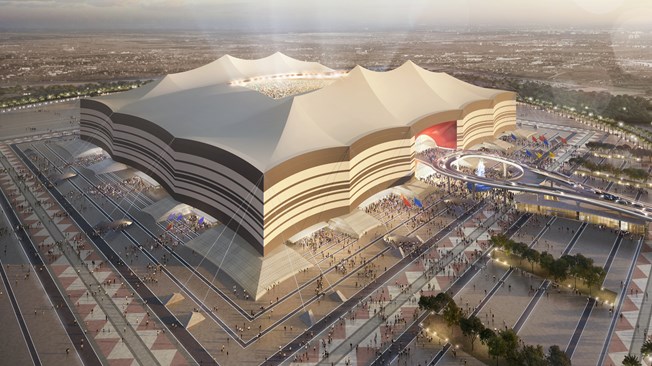 Six years from now, fans will be arriving in Qatar for opening round matches of the 2022 FIFA World Cup™, as the tournament kicks off on 21 November 2022. Eight of the proposed host venues for those matches are currently in different stages of construction, with works advancing rapidly at the different sites for the first FIFA World Cup™ tournament to be held in the Middle East.

The stadiums have been designed by some of the world’s leading architects. The venues will be varied in shape and sizes; each will reflect a different aspect of Qatari culture, but they have all been designed with three priorities in mind: access and comfort, sustainability and post-tournament legacy. Sc.qa/en takes a look at the on-going progress in the delivery of the different proposed host venues across Qatar.

Qatar’s historic Khalifa International Stadium will be the first 2022 FIFA World Cup™ proposed host venue to be completed in the first quarter of 2017. Construction is moving ahead rapidly, with the external cladding and LED screens coming up around the exterior of the venue, making it visible what the stadium will look like by next year.