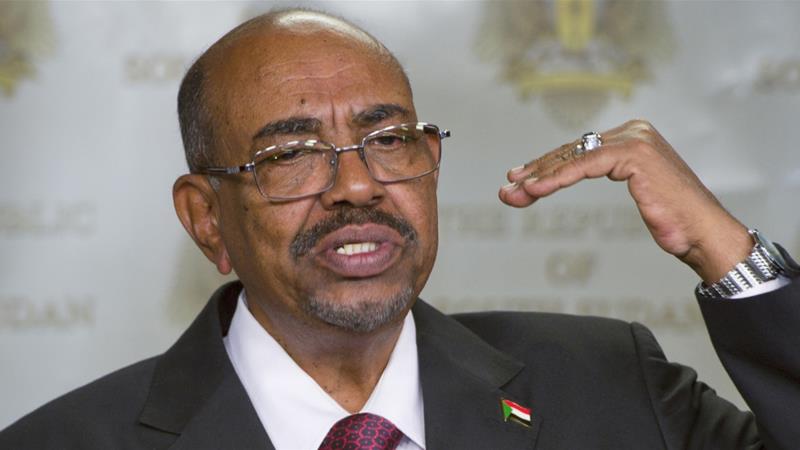 The attempt of the Sudanese president to engage with rival regional interests in a bid to stay in power might fail. 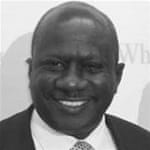 Sudan’s political crisis is sliding into a dangerous phase. Its economy is on the verge of collapse. The price of food and other basic commodities is rising by the day, worsening living conditions for ordinary Sudanese and stirring growing discontent in the country.