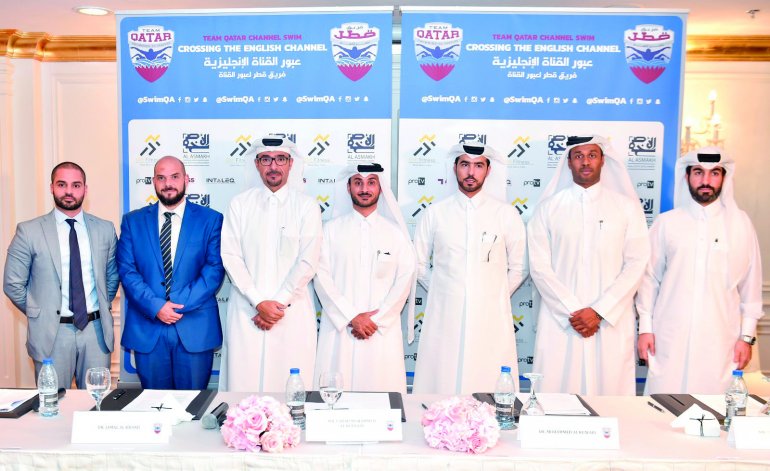 Doha: The love of adventure sport and the thrill of extreme sports have inspired a team of seven amateur swimmers from Qatar to embark on a challenging journey to swim across the fabled English Channel.

Team Qatar Channel Swim is aiming to make history by becoming the first ever Qataris to swim across the English Channel, one of the toughest physical challenges in the world.