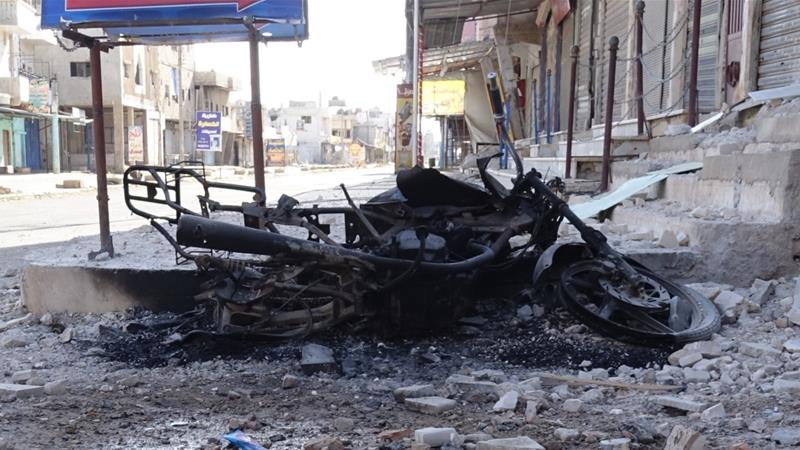 by Arwa Ibrahim
13 hours ago

Tens of thousands of people have so far fled a week-long government offensive on rebel-held areas in Syria‘s southern province of Deraa, according to local sources.