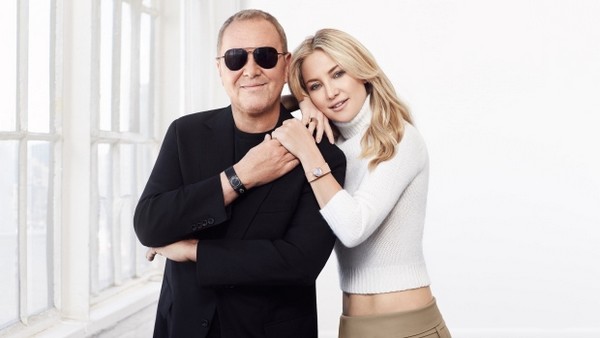 Fashion is a dynamic industry and offers lucrative earning opportunity to those who are willing to work hard to build their names. Many people have the notion that you can sell any type of clothes and get rich instantly. That is a myth although a few designers have had that kind of luck. Generally there is a lot of hard work and consistency involved in building your own fashion label and becoming an entrepreneur such that it pays off. People are always buying clothes that is true and the demand never seems to decline. Still, not everyone is as famous and as rich in the fashion world as those below. The following is a list of ten richest fashion designers; who have been the most successful, earn in billions from their creations.

These are 10 richest fashion designers in the world 2017.

When she was 29 years old, she sold fax machines from door to door. She didn’t however like the pantyhose that she was wearing so she decided to redesign it. From there began her journey to become one of the most successful designers and one of the richest female designers. She is also one of the few self made billionaires that this world can boast of. The idea was not experimental and extremely eccentric. She did not pose a cobweb hanging over her hair with the help of a stand, nor was she looking for snakes stuffed with cotton used as scarves. It was a simple solution to a problem through which Blakely became a billionaire. Her net worth is $1 billion. 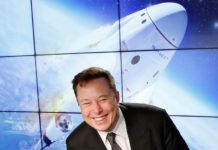 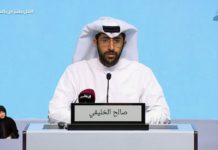 Opening restaurants, hair salons and fitness centers according to conditions … Learn about the details of the first stage of lifting the restrictions of...