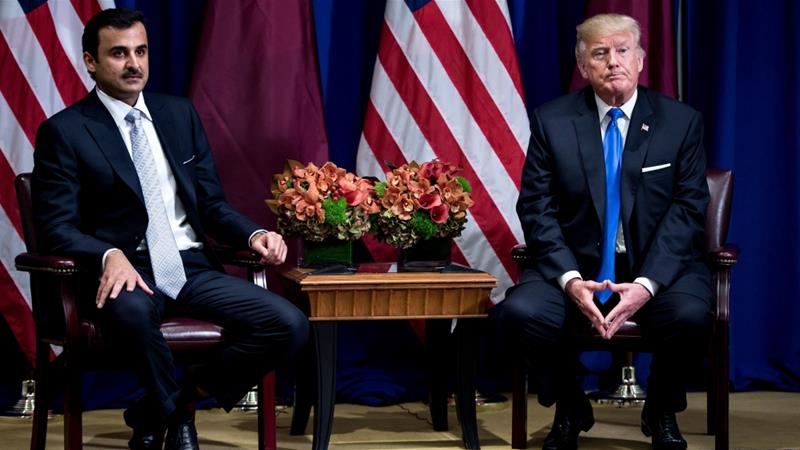 On June 5, Saudi Arabia, the United Arab Emirates (UAE), Egypt and Bahrain cut ties with Qatar and imposed a land, air and sea blockade on it, accusing Doha of supporting “terrorism”. Qatar has strongly and repeatedly denied the allegation.

The US president, who called the emir “a friend”, said after Tuesday’s meeting that he believed the dispute would be solved quickly. 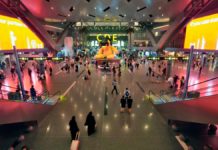 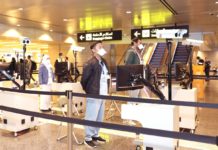