Home News Trump threatened to withdraw US forces from Saudi Arabia even before oil... 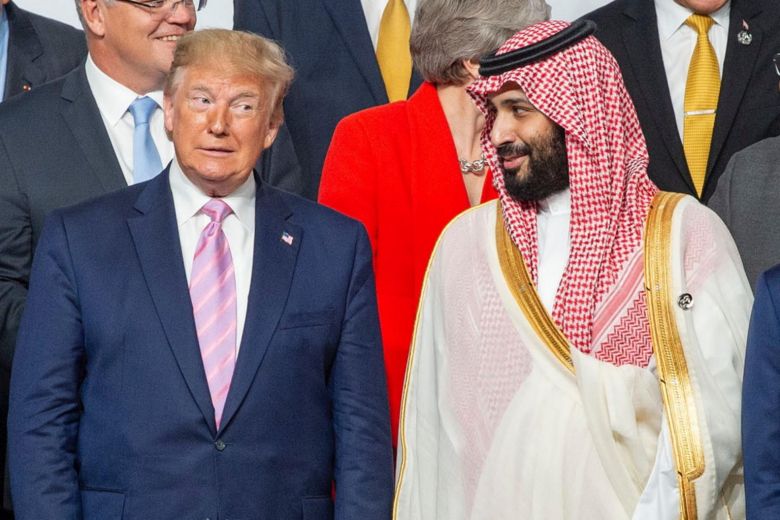 US President Donald Trump forced Saudi Crown Prince Mohammad Bin Salman to cut oil production with a threat to withdraw US forces from the Kingdom, Reuters has revealed.

According to reports, Trump made a phone call to Bin Salman on 2 April and told him that unless Saudi Arabia and Russia came to an agreement with the Organisation of the Petroleum Exporting Countries (OPEC) to cut oil production and stabilise the market, he would be unable to stop legislation from being passed that would see the withdrawal of US troops from the Gulf country.

The source summarised the US threat as effectively telling Saudi Arabia, “We are defending your industry while you’re destroying ours.”