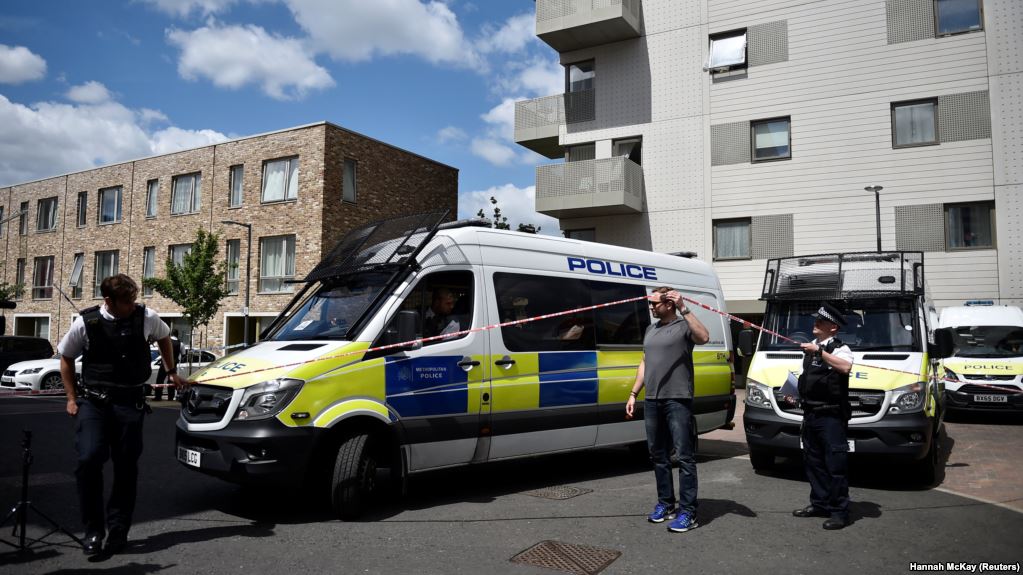 British police have arrested 12 people after seven people were killed and dozens injured in a terror attack in London.

The arrests in Barking, east London, on June 4 followed a raid at a flat belonging to one of the three attackers.

A van hit pedestrians on London Bridge at around 10 p.m. local time on June 3, then three men got out of the vehicle and stabbed people in nearby Borough Market before being shot dead by police.