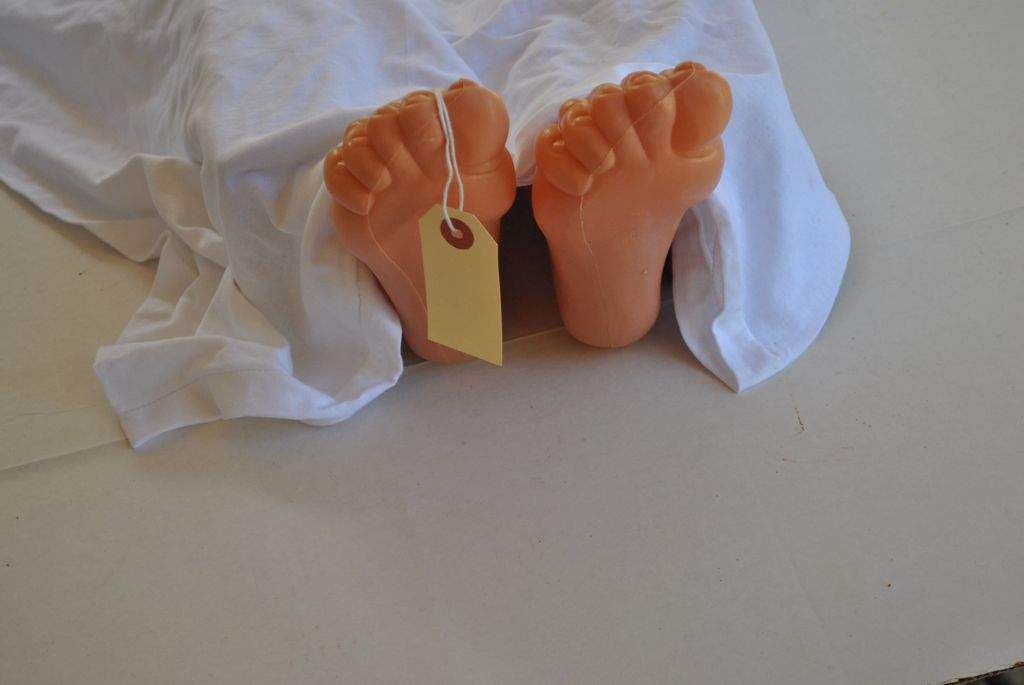 When the bleeding wife shouted for help, the husband got furious and shot three bullets into her.

The Ras Al Khaimah Criminal Court has ordered an Emirati man, in his 40s, to serve 15 years in jail for shooting his wife dead with his pistol over family disputes.