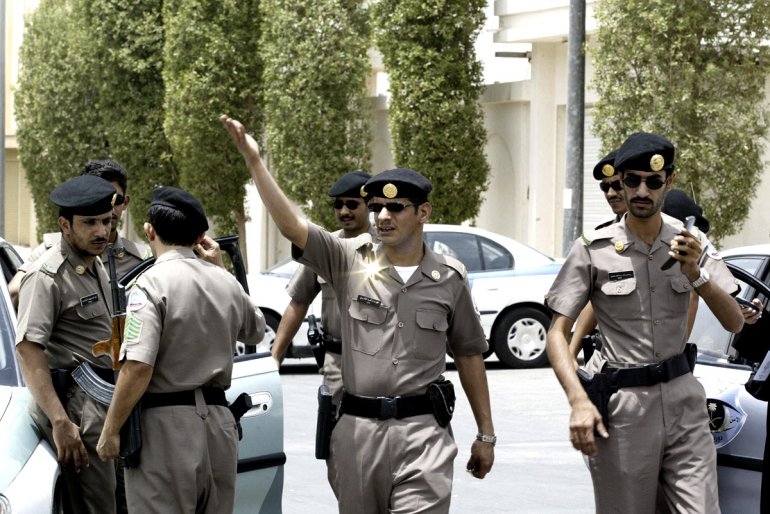 Riyadh: A gunman shot dead two Saudi guards and wounded three others at the gate of the royal palace in the Red Sea city of Jeddah on Saturday, the interior ministry said.

Royal guards killed the gunman, identified by the ministry as a 28-year-old Saudi national armed with a Kalashnikov and three grenades.