Home News US lawmaker: No arms deals to Gulf countries during dispute 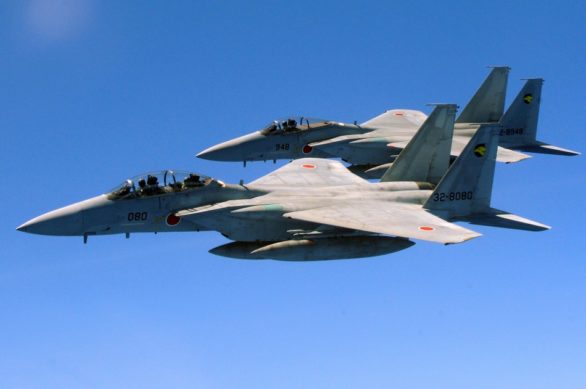