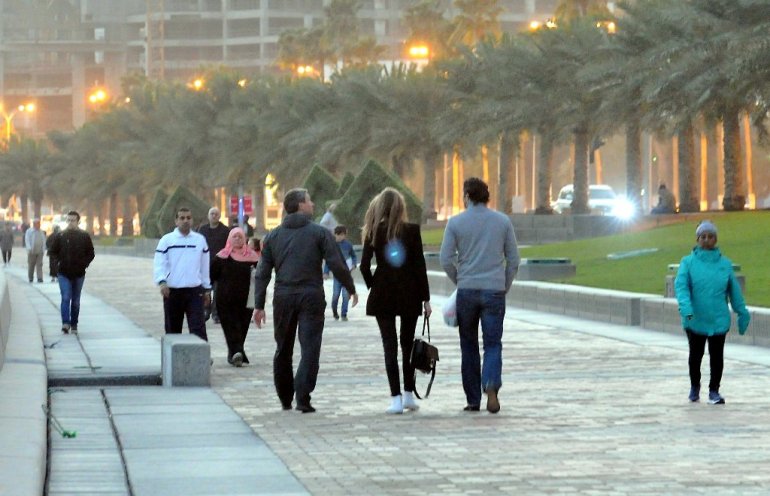 Doha: The temperature is expected drop substantially from early next week bringing in the winter chills in some part of the Qatar.