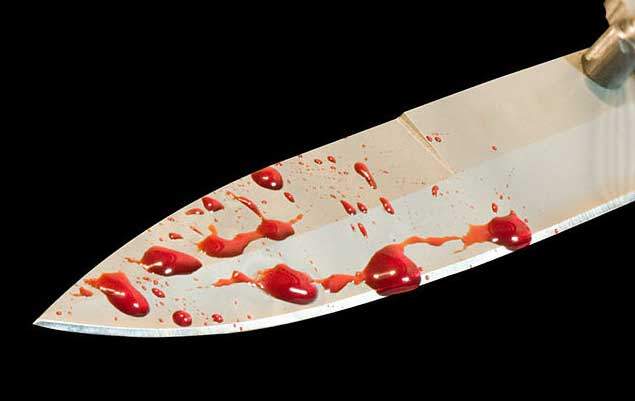 Her sentence was upheld after losing her appeal.

The Dubai Court of Appeals on Wednesday upheld 10-year jail and deportation given to a businesswoman who murdered her inebriated lover while he was sleeping.The 34-year-old Russian woman was found guilty again of stabbing her lover to death after spending a night out with him drinking alcohol. She was believed to have slept by his side to wake up a few hours later shocked and in denial of what she did the crime.