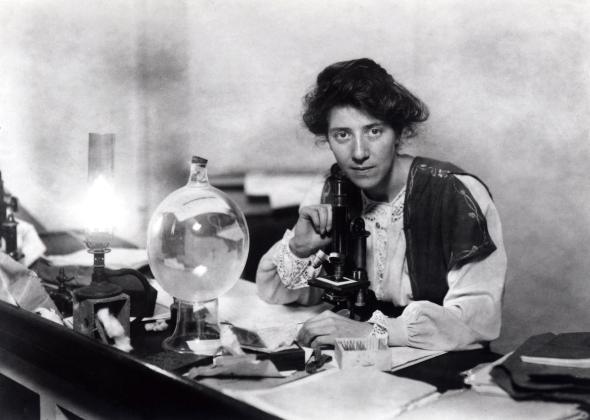 From inventing explosives to taking x-rays at the front, women in the U.K. during WWI had just as much mettle as the men they replaced.