Home News Here are the top 10 information about Hamad International Airport and the... 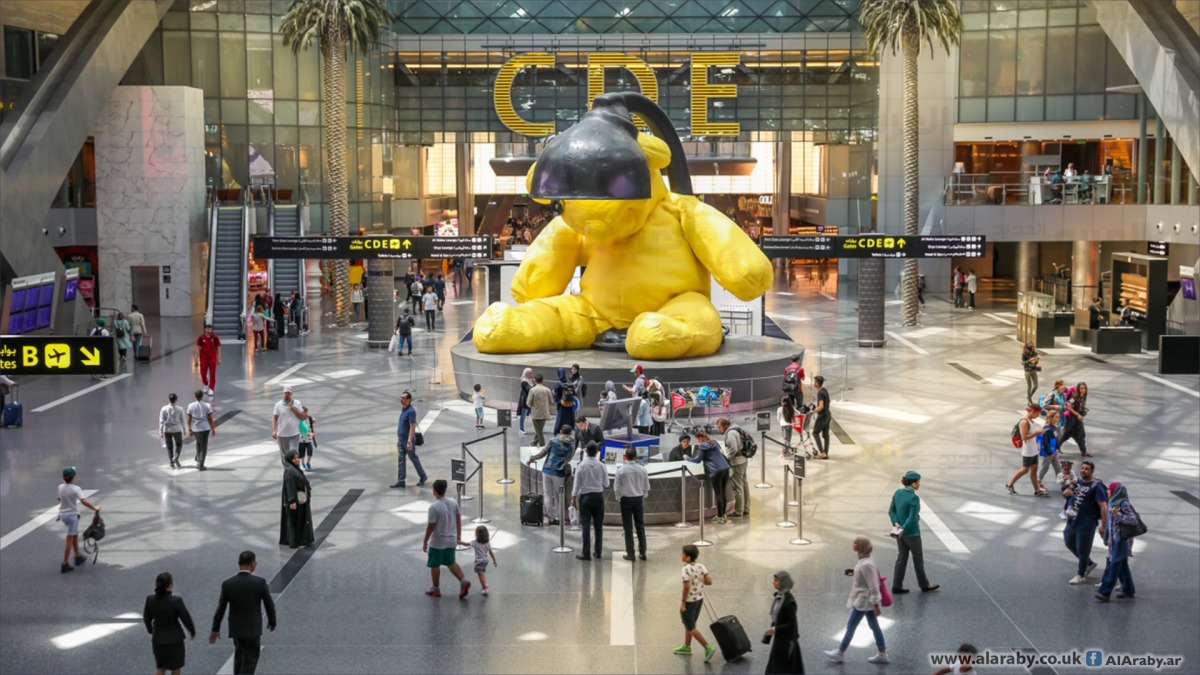 Hamad International Airport has been witnessing increasing growth over the past 7 years since its official opening. Despite the short period he spent as a new baby among the airports of the world, since its official inauguration in 2014, it has proven that it is a difficult number, even more difficult than he imagined, after winning awards And global recognitions and impressed travelers with the smoothness of its procedures and the accuracy of technological innovations, which made it among the few airports that opened at the time of the Corona pandemic and maintained the health and safety of travelers.

Here is the most important information about Hamad International Airport