Home News 3,414 violations of law on entry and exit of expatriates 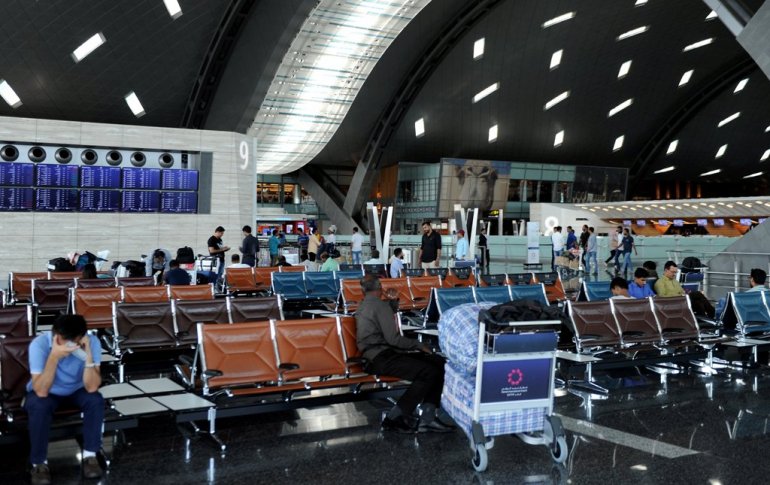 DOHA: The Ministry of Interior in cooperation with a number of Ministries caught 3,414 violations of the law regulating the entry and exit of expatriates and their residence and other relevant laws.

The campaign continued for one month and carried out by the Ministry of Interior, represented by the Search and Follow-Up Department in collaboration with the Ministry of Economy and Commerce, Ministry of Municipality and Environment, Ministry of Administrative Development, Labour and Social Affairs and The Internal Security Force (Lekhwiya).

Director of the Search and Follow-up Department at the Ministry of Interior Brigadier Abdullah Jaber Al Labda said the inspection campaign has achieved great success and unprecedented achievement due to the efficiency of those involved in the campaign and their ability to absorb instructions very quickly and implement them ideally, a matter which helped in achieving its goals.