Home News Over 400 Containers of Explosives Discovered in Northern Iraq 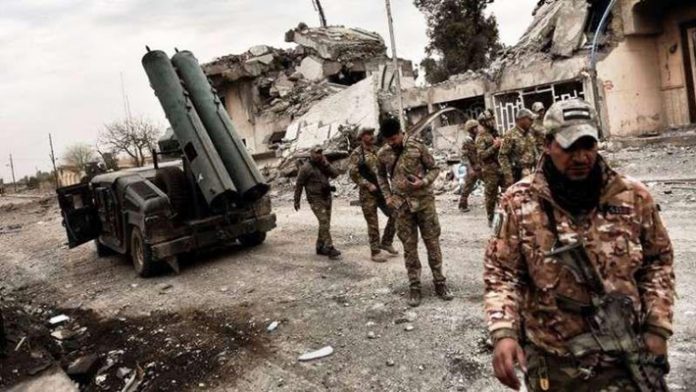 More than 400 containers of explosives have been discovered in the Iraqi city of Mosul in north of the country.

The Iraqi Interior Ministry announced in a statement that the emergency operations unit of police in Nineveh province seized the containers in west of Mosul.

The statement gave no further details about the amount and kind of the explosives discovered, according to Alsumaria website.