Home News Anyone could be a terrorist: the security challenge for Harry and Meghan’s... 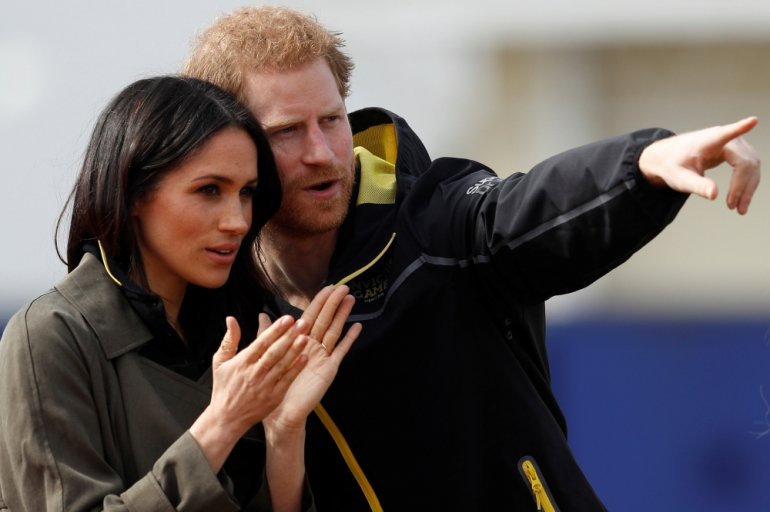 LONDON: When more than 100,000 flag-waving, cheering royal fans gather for the wedding of Prince Harry to Meghan Markle next month, British police will be treating every one as a potential terrorist, prankster or royal obsessive.

Barriers to stop vehicle attacks, armed patrols, and airport-style security will be among the measures employed in what will be one of the largest police operations the picturesque town of Windsor has ever seen.