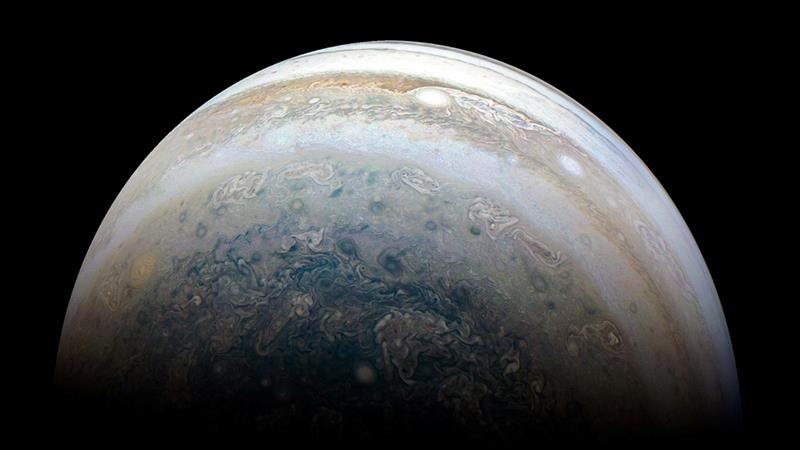 Scientists discovered 10 new moons orbiting Jupiter, the planet now has more moons than any other planet.

Astronomers have announced the discovery of 10 more moons of Jupiter, including one “oddball” that appears destined to crash into other satellites sharing its orbital highway.

The announcement on Tuesday by researchers in the United States brought the total number of the moons known to be circling the giant gas planet to 79.