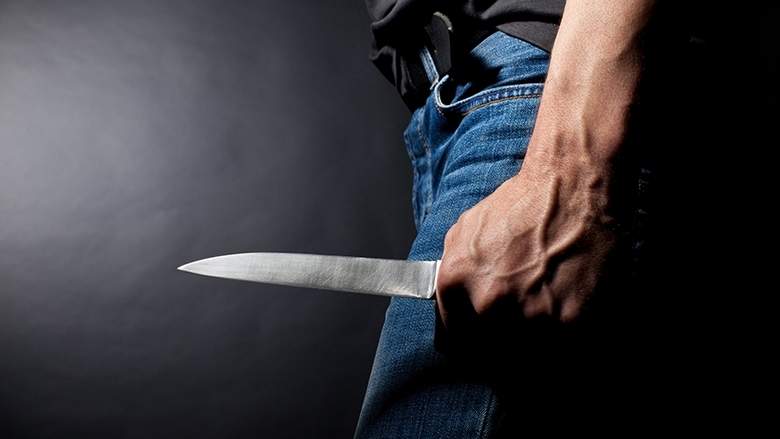 A 33-year-old Bangladeshi is fighting for his life at a Sharjah hospital after he was assaulted by two Africans in Al Yarmouk area.

The assailants attacked the victim, identified as R.A, with a knife during the early hours of Wednesday.