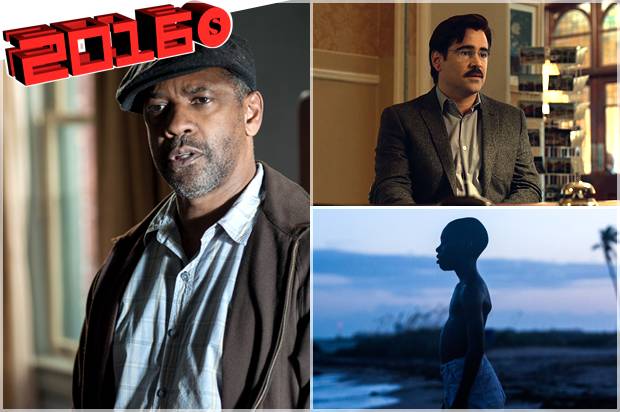 Desperate men of all stripes: A few are coming of age and some are coming to terms; all are absolutely fantastic There were some indelible performances by men on screen in 2016, but more often than not they resonated because actors underplayed, communicating more with silence and expressions than with words. Here are a dozen of the best and most blistering male performances of 2016.