Home News How can Jordan solve its economic crisis? 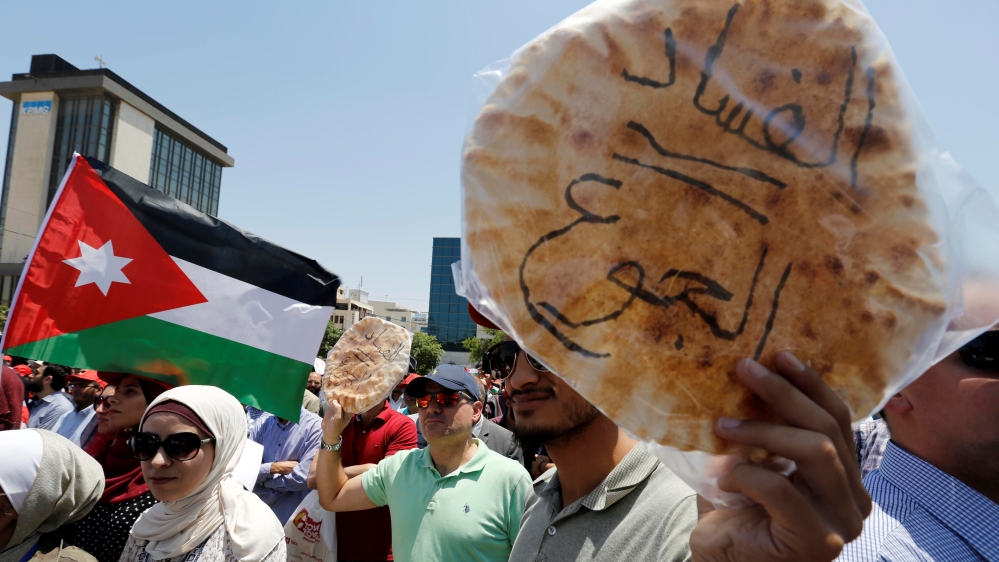 The government of Jordan announced on Thursday that it would withdraw a divisive tax bill after nationwide protests over the rising cost of living rocked the country, leading to the resignation of the prime minister and his cabinet.

An IMF-backed plan to raise both income and business taxes is what triggered the protests. And although that’s now been scrapped, those measures are just the latest in a string of reforms. Earlier this year, bread subsidies were cut and costs have escalated for small businesses.