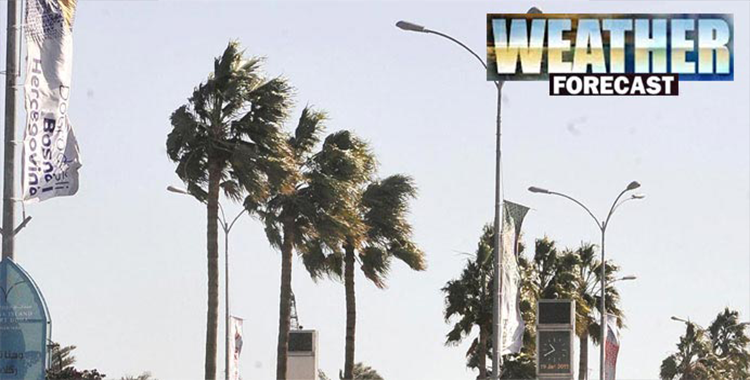 The Qatar Meteorology Department (QMD) has predicted a ‘cold wave’ across the country over the coming weekend.

Windy conditions are set to prevail over the country, making the nights colder and temperatures would come down to 3-6C, reports QMD.