Home News Are you currently facing work ban in Qatar ? If so, u... 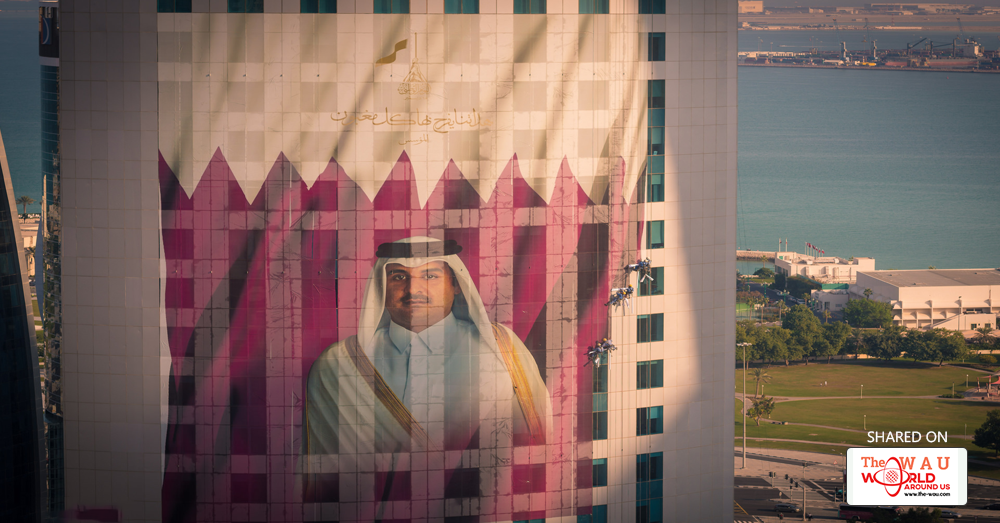