Home News Qatar News FIFA: No decision yet on how many World Cup stadiums Qatar needs 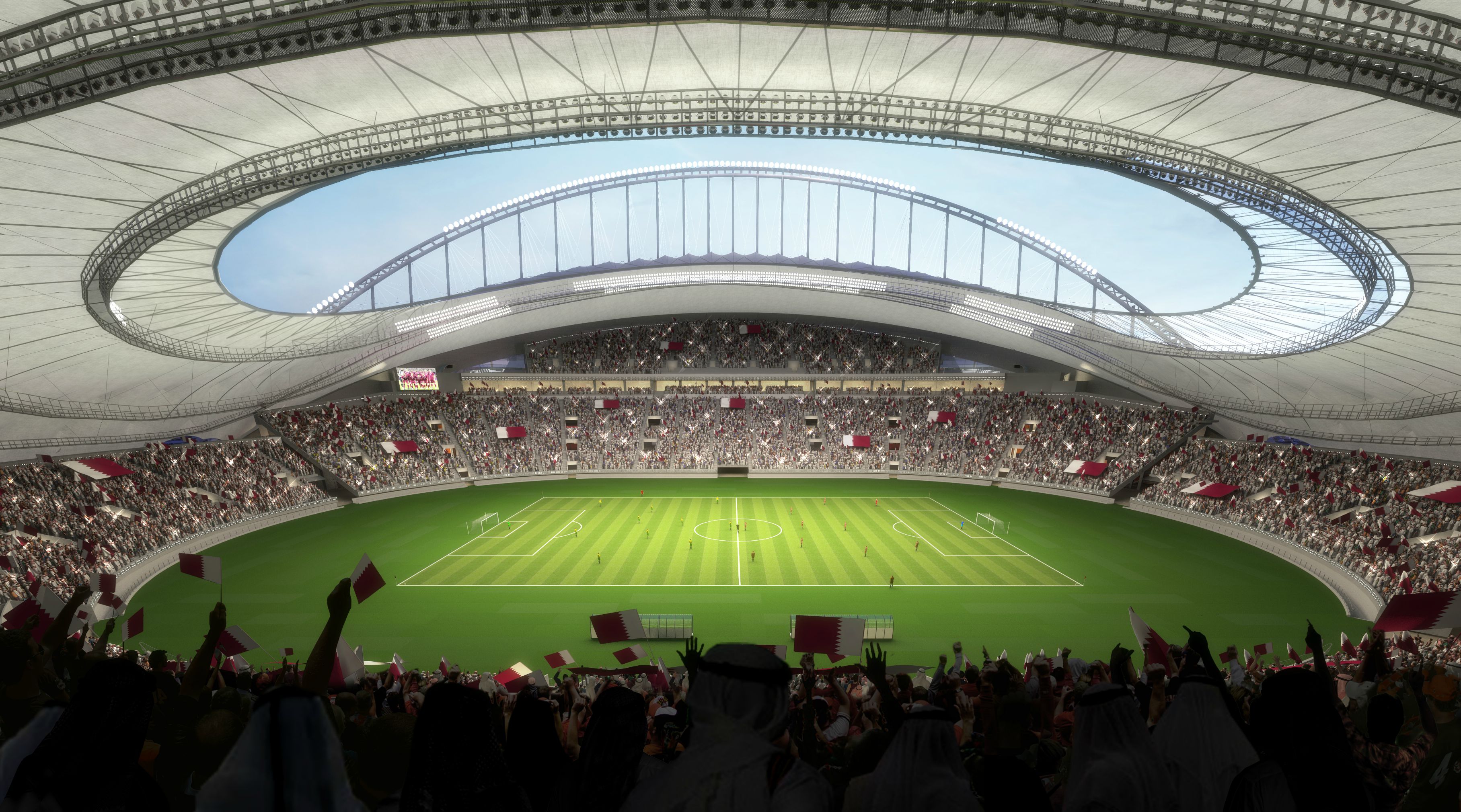 The world’s football governing body will decide the number of 2022 World Cup stadiums in “due course,” but not by the end of this year as expected, AFP reports.

This week, the newswire cited a FIFA official as saying the decision was part of an “overall ongoing infrastructure discussion.”

Several issues appear to still be in play, including transportation to venues and how many pitches will be needed for the shorter-than-usual 28-daytournament.