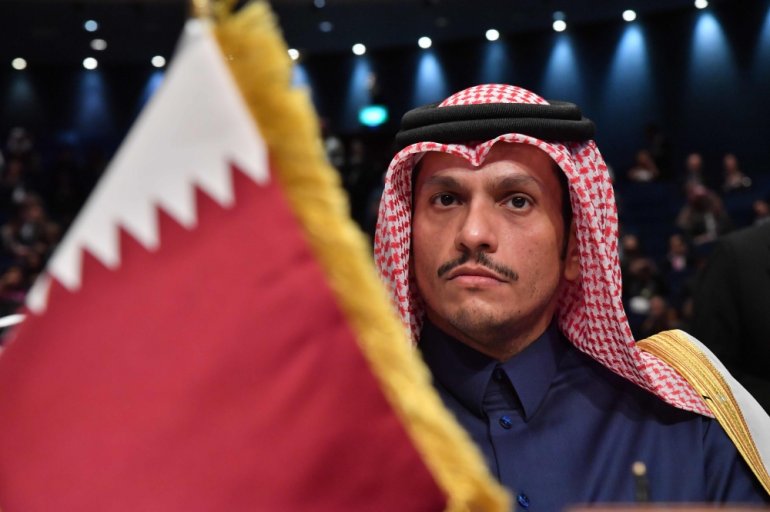 Doha:  HE Deputy Prime Minister and Foreign Minister Sheikh Mohammed bin Abdulrahman Al-Thani reaffirmed that any dialogue with the siege countries will not be at the expense of the sovereignty of the State of Qatar, stressing the need to have basic principles for any dialogue, with these principles shielded by a clear mechanism to settle conflicts.