Home News Foreign Minister: There are no conditions for Gulf reconciliation … and this... 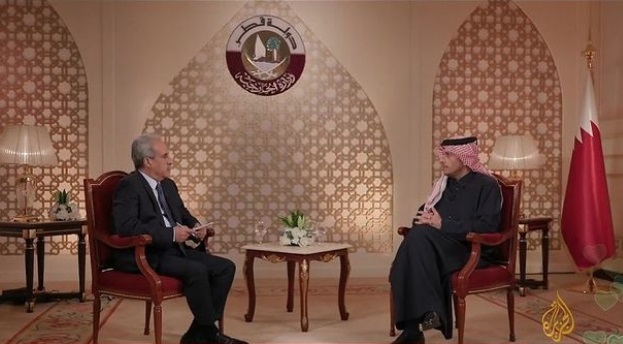 His Excellency Sheikh Mohammed bin Abdul Rahman Al-Thani, Deputy Prime Minister and Minister of Foreign Affairs, affirmed that there are no conditions for Gulf reconciliation for one country over another, explaining that what was signed are basic principles to overcome the dispute, indicating that there are measures that are being taken to restore normal relations with the four countries. .

His Excellency said – in an interview with Al-Jazeera TV broadcast on Thursday – that the Gulf crisis was an exceptional situation over the past 3 and a half years, and the solution represented a victory for the Cooperation Council and a victory for all the peoples of the region. 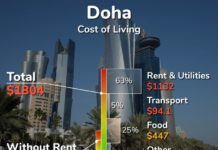