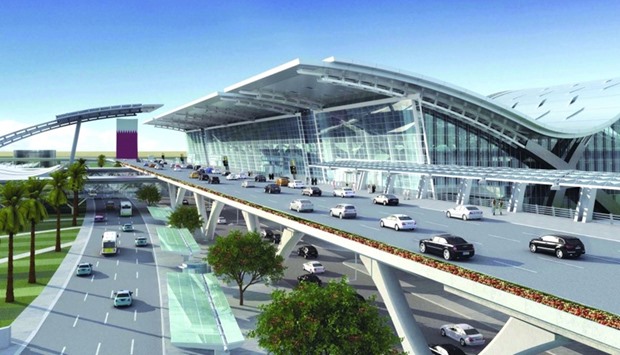 “The government has approved the expansion of the airport. There is a new steering committee that has been formulated under the chairmanship of Abdullah bin Nasser Turki al-Subaey. The aim is to complete the expansion work as soon as possible,” al-Baker said at a media event on Thursday. The expansion is being designed by British architects Foster and Partners.
Because of Qatar Airways’ growth, the airport is already beyond its current capacity. Qatar is hosting the prestigious FIFA 2022 World Cup for which additional airport capacity will become absolutely essential.
The HIA is home to national carrier Qatar Airways, which is one of the “fastest” growing airlines in the aviation history, with the country’s flagbearer now serving more than 150 destinations following the inauguration of 14 new destinations in 2016 alone.
Currently, the capacity of the HIA is about 50mn. It features two runways with dual capacity, among the longest in the world, a state-of-the-art air traffic control tower, a stunning passenger terminal, over 40,000 square metres of combined retail, food and beverage facilities, and a uniquely shaped public mosque.
The HIA is an award-winning airport with services and facilities, which include the Qatar Duty Free, a premium shopping emporium with more than 40,000 square metres of combined retail and dining with more than 70 boutiques and 30 cafés and restaurants.
The airport also boasts an airside hotel, two airside squash courts, a gym, a 25-metre swimming pool and spa, all within easy reach of the departure gates.
The HIA also features one of the largest free span maintenance hangars in the world, a cutting-edge two-storey cargo facility and one of the world’s largest self-contained catering facilities.
The Hamad International Airport on Thursday joined the “top tier of global airports” after becoming the sixth airport in the world to receive the ‘5-Star Airport’ designation by Skytrax, the London-based aviation institute. 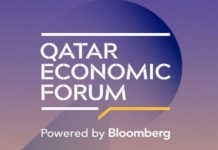