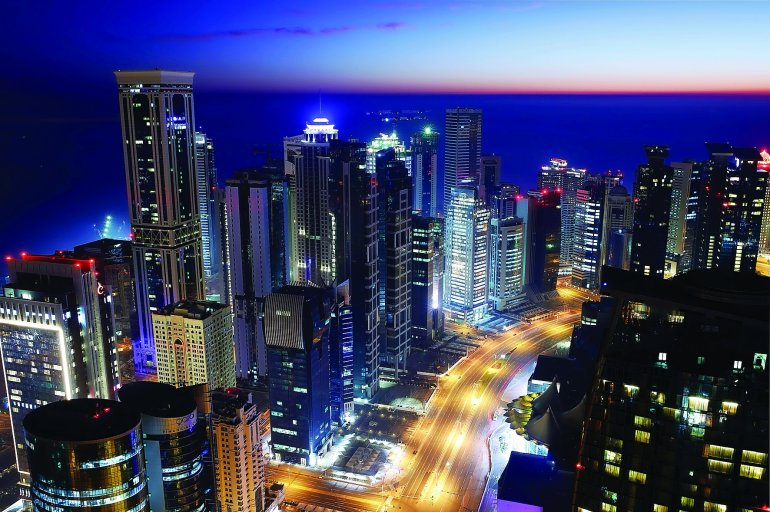 Many major milestones were achieved by Qatar in 2016 under the able and wise leadership of the Emir H H Sheikh Tamim bin Hamad Al Thani. Progress was made in all fields be it domestic policies, infrastructural development or foreign policy.

Many fundamental reforms were implemented in the country during the last year in labour law and residency laws, which are expected to benefit both expats as well as citizens.