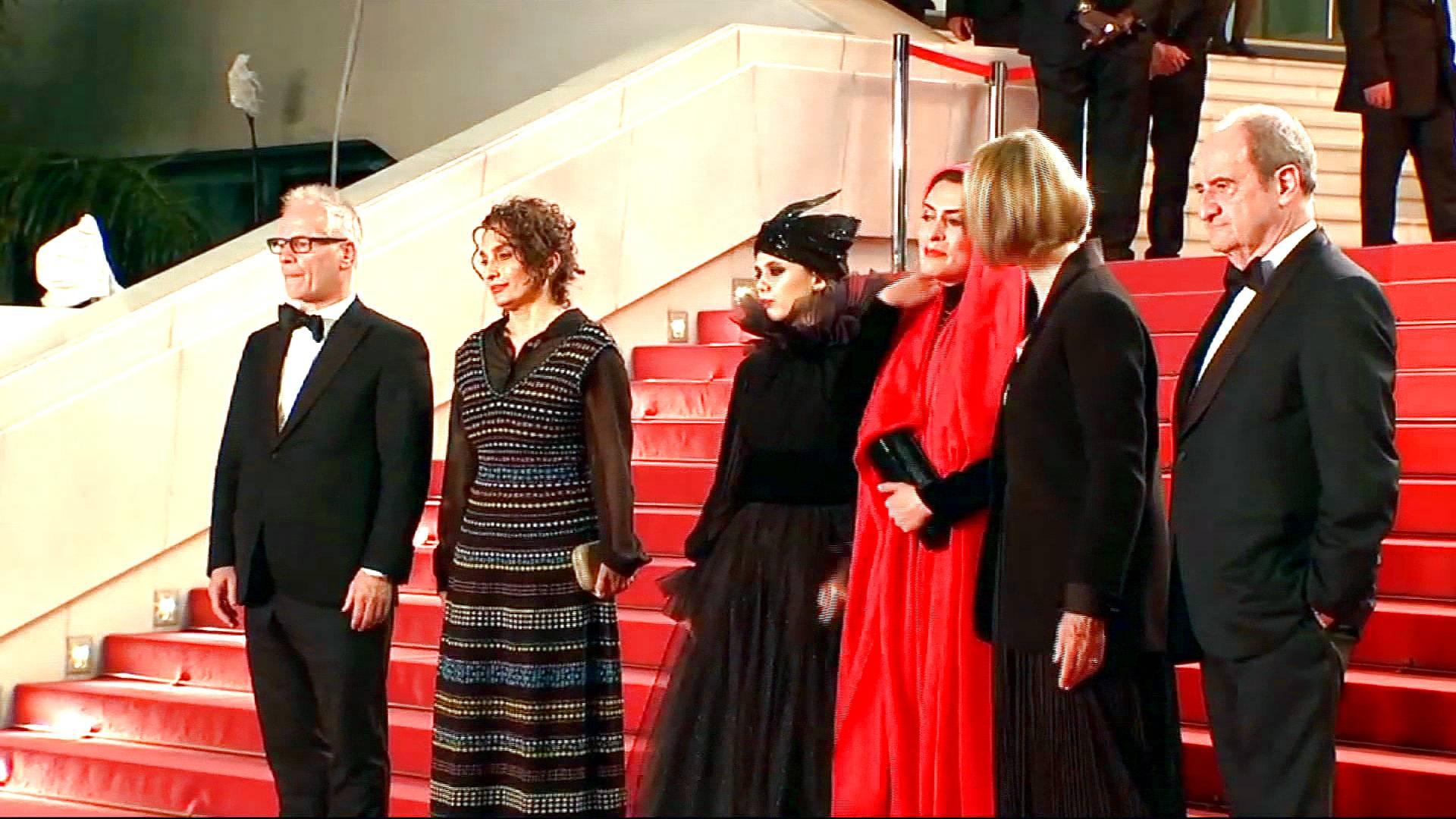 Jafar Panahi hasn’t been able to leave Iran since 2010, and Kirill Serebrennikov was arrested by the Russian government before the festival.

Two directors whose films are competing for the coveted Palme d’Or prize at the Cannes film festival have not be allowed to attend their premieres.

Jafar Panahi from Iran and Russia’s Kirill Serebrennikov are both banned from leaving their countries because their art includes messages against censorship.