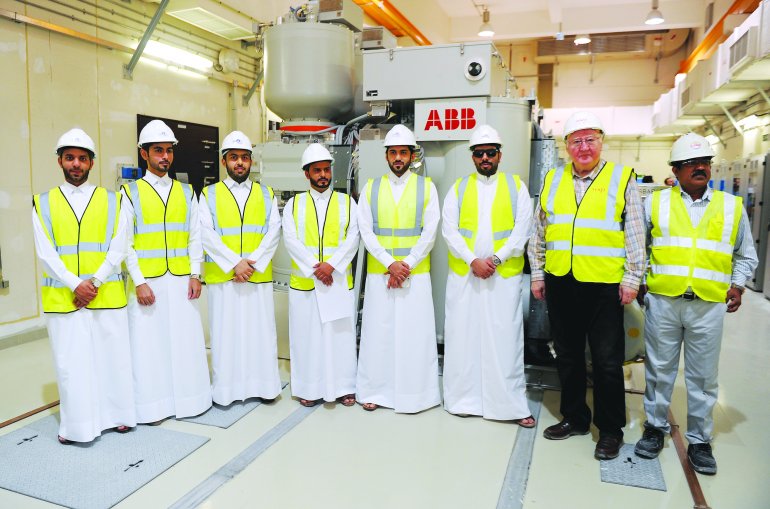 DOHA: Qatar General Electricity and Water Corporation (Kahramaa) has opened third power substation at a cost of about QR100m to supply electricity to Gold Line of Doha Metro of Qatar Rail at Al Waab.

“After a year of unjust siege imposed on Qatar, we are celebrating the completion of third out of five power substations which are being built by Kahramaa for Qatar Rail,” said Kahramaa President, Eng Essa bin Hilal Al Kuwari.