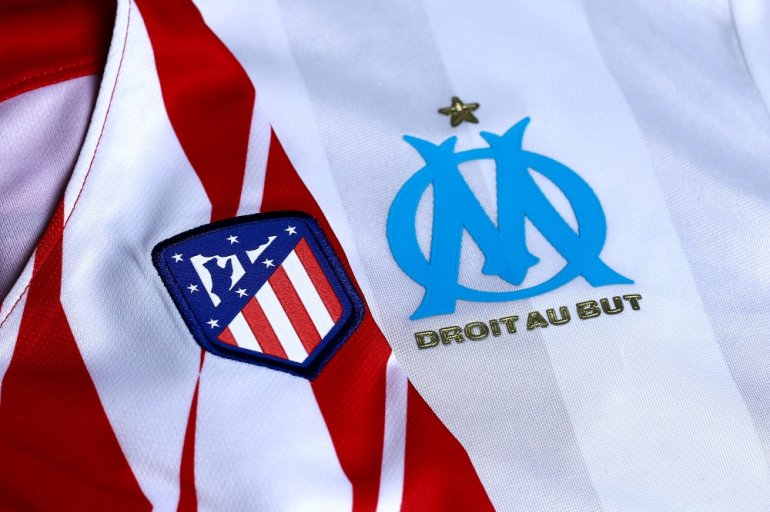 ANKARA:  France’s Marseille face Spain&#39;s Atletico Madrid in the UEFA Europa League final Wednesday evening.
The match at Lyon’s Stade des Lumieres will kick off at 8.45 p.m. local time (1845GMT).
While no players from either side are suspended, Rolando and Kostas Mitroglou from Marseille and Jose Gimenez from Atletico Madrid have minor injuries and their participation will be a game-time decision for the managers.
Speaking to the media Tuesday evening, Marseille’s manager Rudi Garcia said his team “have a pretty small chance of winning but we are going to give it our all”.
“Playing Atletico is a big event for us. This is a club who have played two Champions League finals in the past four years, a club that won the Europa League not long ago,” said Garcia, reminding that a final played in France constituted a “fantastic” opportunity.
“No French side have ever won this trophy; it would be fantastic if we could be the first,” he added.
Atletico’s manager Diego Simeone said he expected a difficult game.
“They’re very dangerous, particularly in midfield and attack. It’ll certainly be a tough game. As soon as we got knocked out of the Champions League, we immediately embraced this competition,” Simeone said.
Atletico Madrid have won the UEFA Europa League final two times, in 2010 and 2012.
The Spanish club continued their European journey this season from Europa League after they finished third in the group stages of the Champions League group third.
Atletico eliminated FC Copenhagen, Lokomotiv Moscow, Sporting Lisbon to defeat Arsenal in the semifinal.
They managed to win six of their eight matches in the tournament, with scoring 17 goals and conceding only four.
Marseille — which claimed the Champions League title in 1993 — have never won the UEFA Europa League.
The French side this season qualified for the Europa League group stages after eliminating KV Oostende from Belgium and NK Domzale from Slovenia.
Marseille came second in their group which consisted of Konyaspor, FC Red BullSalzburg and Vitoria.
They eliminated SC Braga, Athletic Bilbao, RB Leipzig and Salzburg in the semifinal.
They played a total of 18 matches in the tournament, winning nine, drawing four and losing five. They scored 28 goals and conceded 15.
The referee of the match will be Bjorn Kuipers from Royal Dutch Football Federation.