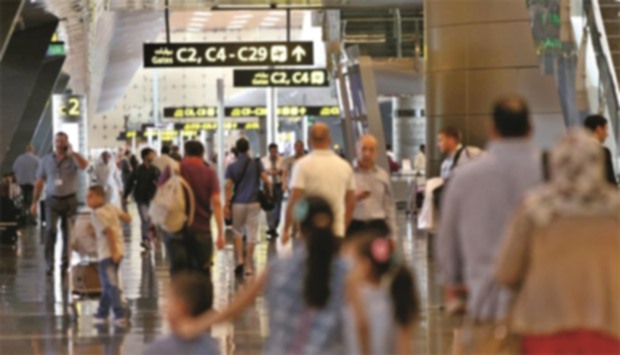 The absence of the option to apply for exit permits for expat male children above 18 years of age on the Ministry of Interior’s (MoI) Metrash2 application has caused concern among expats who are under family sponsorship in the country.

According to information that is available on the Qatar government’s official website ‘Hukoomi’, “all expatriate residents, except wives and dependent children under family sponsorship, require an exit permit to leave the country.”