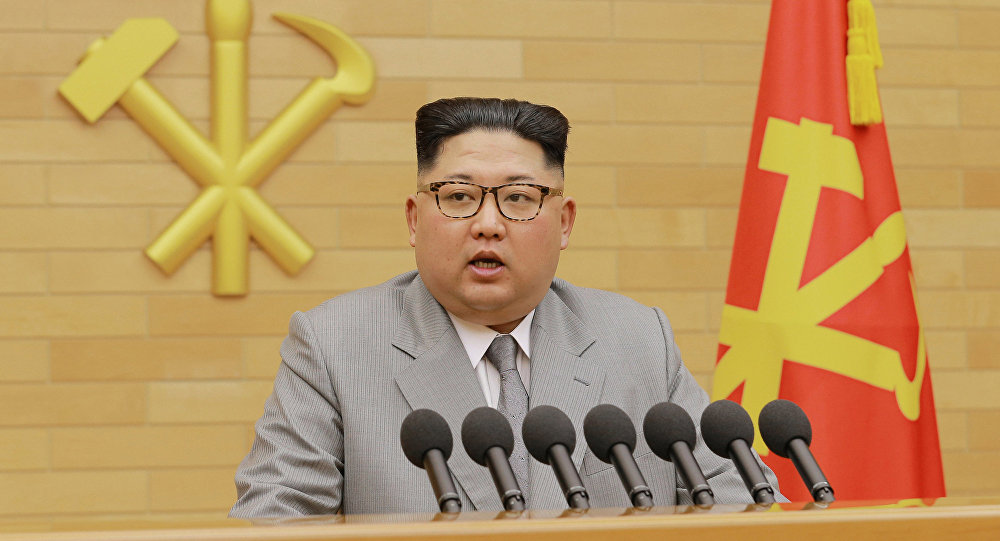 TOKYO (Sputnik) – North Korea will not face any difficulties even if foreign nations introduce anti-Pyongyang sanctions that could last for a century, North Korean supreme leader Kim Jong-un said Friday. 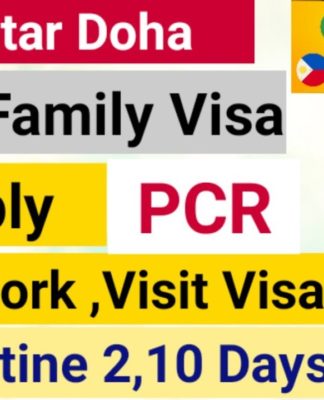