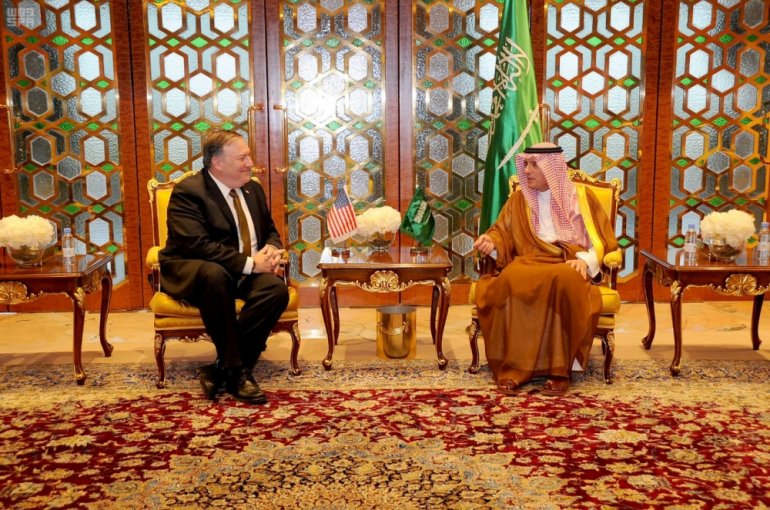 Doha: US Secretary of State Mike Pompeo is using the Middle East leg of his first trip abroad as America’s top diplomat to call for concerted action to resolve the Gulf Crisis.